On a beautiful Sunday afternoon, when most people would usually be taking a long walk or sitting in the sun on their porches, over one hundred community members, students, and staff filled one of the largest Bard College lecture halls to discuss how to resist together. The event, titled Resisting Together: Symposium on Grassroots Political Action in the 19th Congressional District, brought together almost a dozen local activist organizations in a single space.

With all of the new energy surrounding social justice, it is vital that groups work together as well as avoid individually “reinventing the wheel.” After a brief introduction of the participating groups, groups broke out to target specific issues, which was a good first step in remedying that potential pitfall.

Despite having only forty-five minutes to discuss their topics, groups developed action points and a better understanding of the issue at hand. Through meeting their fellow involved citizens, participants can keep up energy while making concrete steps forward. This is only possible within a structure that ensures that groups stay informed and involved in each other’s actions. Therefore, the symposium discussed The 100 Days Initiative’s shared calendar (email civic@bard.edu) and website as well as possible future events— especially surrounding civics. The event was a great jumping off point for future local work that demonstrated the enormous fighting power of responsible, collaborative efforts. 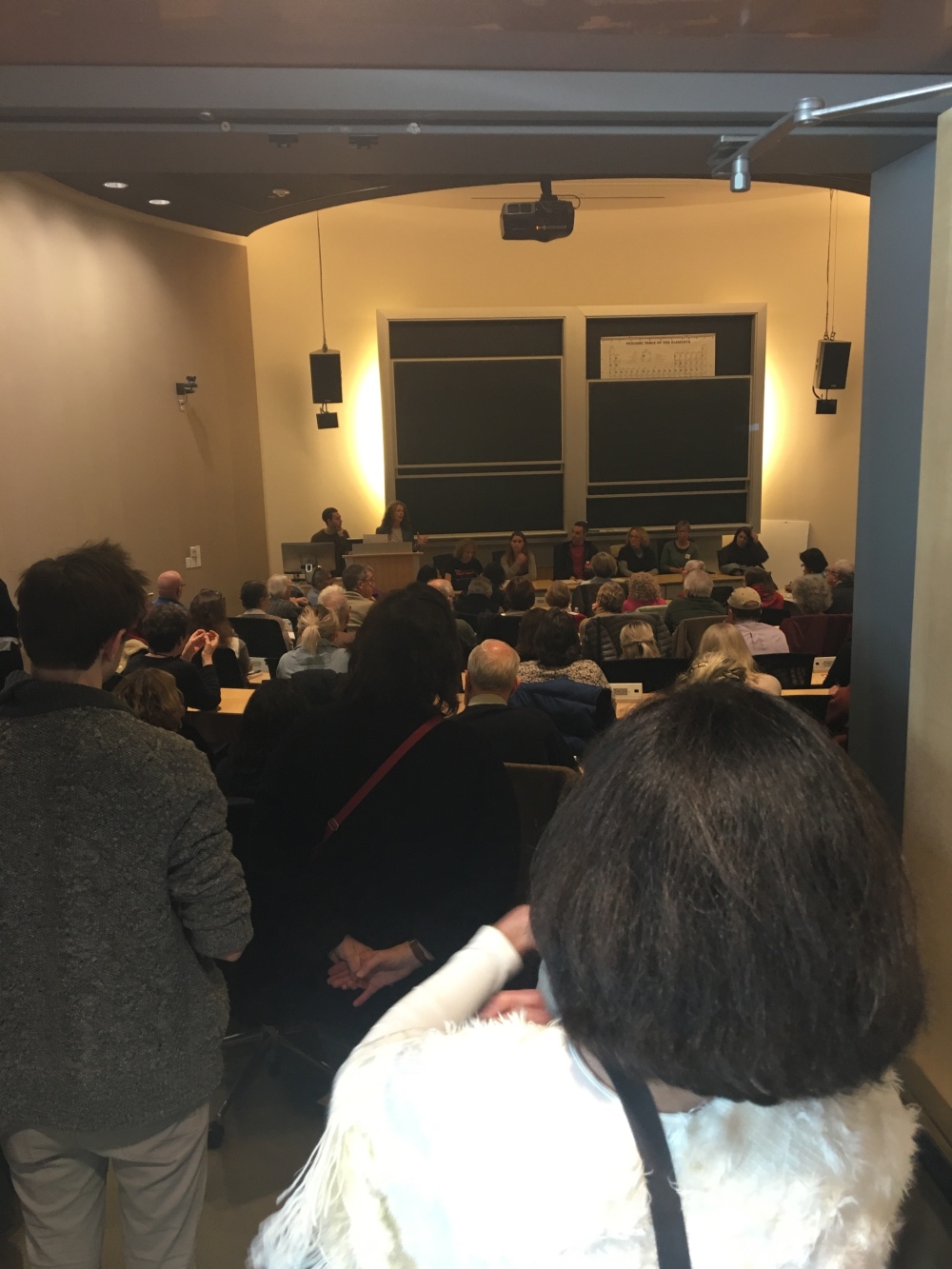 One thought on “Resisting Together: Symposium on Grassroots Political Action in the 19th Congressional District”

This site uses Akismet to reduce spam. Learn how your comment data is processed.

View all posts by xaverkandler